and my journey through the publishing business

Prints, posters, stationery cards, and signed fine art reproductions
of my work are available for purchase in at:
www.etsy.com/shop/TimJeffsArt 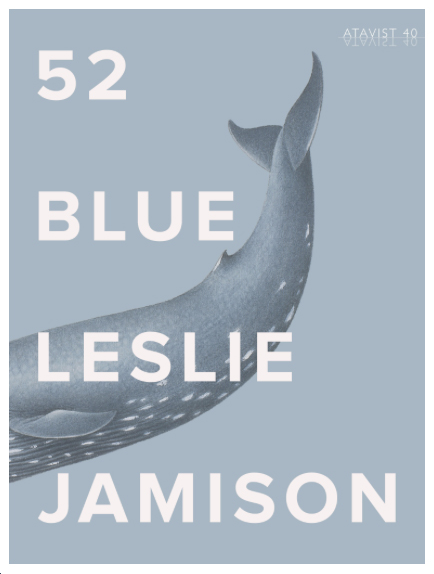 "52 Blue" by Leslie Jamison. Published by the Atavist.com

When I received a tweet from Gray Baltran asking if I would be interested in illustrating a wonderful story called "52 Blue" by a Leslie Jamison, an American novelist and essayist, I was trilled. Gray is a designer at The Atavist, which is a Brooklyn, New York bases digital publisher. He needed 11 drawings done in a little over a weeks time, and I was a couple days away from bringing my son, Harrison, to college for his Freshman year at Emerson in Boston. Not only that, I had to bring my daughter Jenna back to college for her Senior year a week later. I knew I was going to be swamped, but absolutely loved the story and subject matter and agreed to do it. I think it's those times, when you are challenged and under pressure that your true love for creativeness takes over.

After reading the manuscript, and adoring the story, I woke the next day and consumed myself with whale reference material. By the end of the day I had finished my first drawing and started on two more. And after just a week I had finished 11 drawings, sent them all to Gray and two days later the book was published and available for download. A production speed unimaginable a little more than a decade ago. 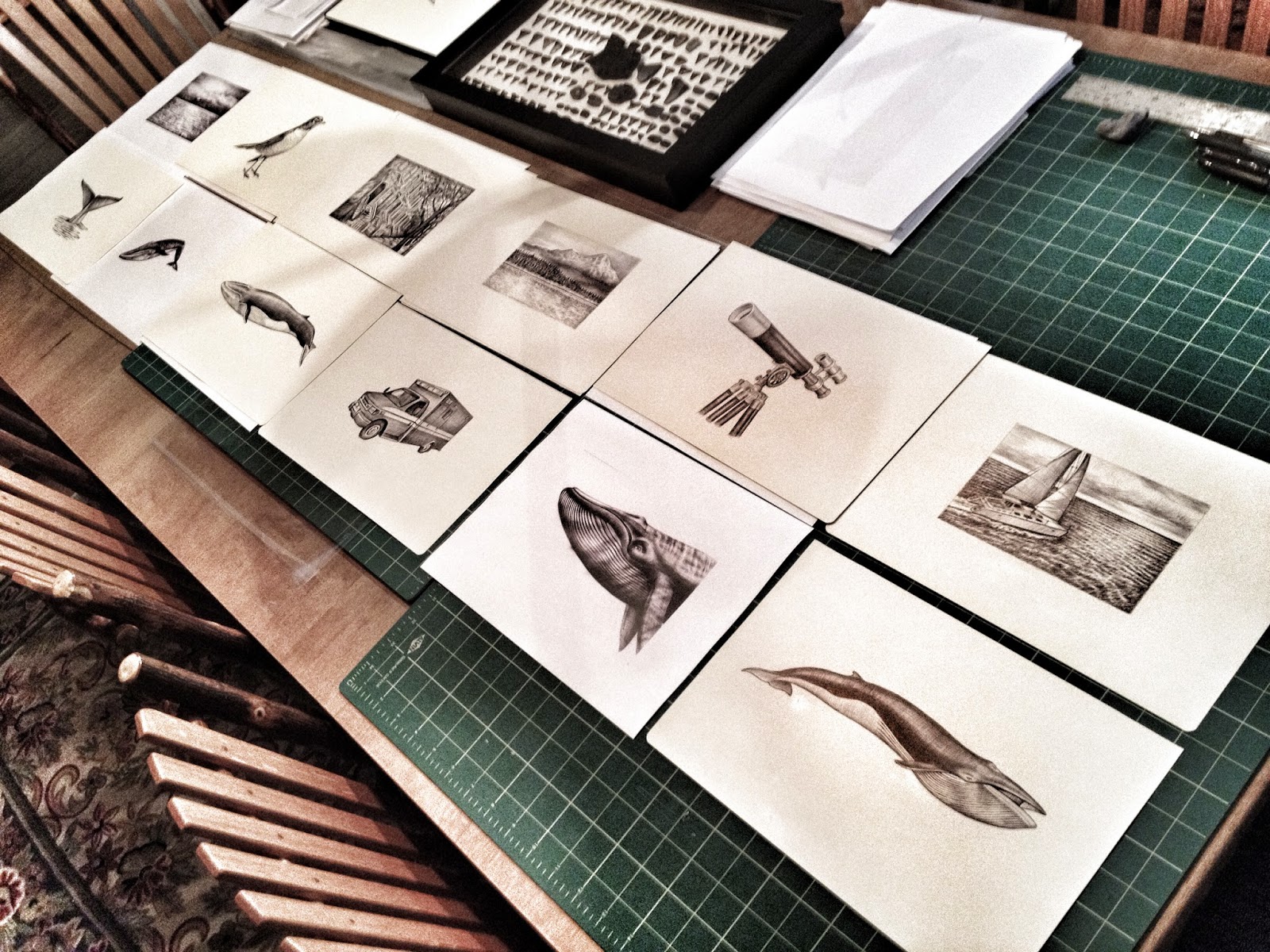 It's still amazes me, being a Creative Director myself for almost 20 years, how technology has quickened the task of book creation and revolutionized it's process. OK, let's time travel back to 1987. I started out in the publishing business first landing a job as a photographer's assistant in a book packaging company called Rebus Inc. It was my Senior year at Parsons School of Design and after working for 2 years at a photography gallery called "Sander Gallery" in Soho, NY as an gallery assistant, the gallery suddenly closed. I was out of a job, but the Gallery Director, named Valorie Fisher, knew of an in-house photographer who had just loss his assistant and needed a new one. She told me I had the job if I wanted it. But I had no photography back ground except one fundamental photography class at school. I showed up for the interview and after a few minutes of questions by the Photographer, Steven Mays, he knew I had no experience whats so ever with the goings on in a photography studio, but he gave me a chance an hired me. It was a very exciting position, building sets for photo shoots, helping set up the photography equipment, working with prop stylists, makeup artists, test kitchen recipe developers and art directors for the publishing companies art department. The majority of our work was recipe books, so a big perk was eating all the extra food that the test kitchen chefs cooked of the food photographs.

My major at Parsons was illustration. I took one class on book design in my senior year and really enjoyed the process of creating a book. So when ever I had the chance to talk to the Art Director, a woman named Judy Henry, who ran the art department at Rebus I would. Now remember, this is still 1987. Everything done at that time for book production and layout was pre-computer. We are talking rubber cement, stats, x-acto knives, and t-squares. I loved the buzz of that eras art department. There was a certain kind of energy, collaboration, smell, and fun that has been lost since the computer took over. I don't mean to sound like an old timer, I thoroughly enjoy the easy at designing and doing production on a computer, but there still is a part of those good old days I miss.

So when I got my change to jump ship from being a photo assistant to an designer in the Art Department I took it. Rebus' art department at the time was large. Two Art Directors, 4 in-house designers, junior designers, and freelancers who came and went. These were the days that book design and creation took up to a year from start to finish. Each spread was hand created, with hand cut typography and pictures painstakingly layed out on boards with rubber cement. I started out as a junior-junior designer that worked in the stat room making ruff images to size that would be layed out on spreads with type to eventually become book pages. Slowly I worked my way through the ranks earning positions as a junior designer, to a designer, to assistant art director, and finally to Art Director of the company. Though the company has been sold and changed names many times, I'm still there 30 years later as the Creative Director. A legacy that few people can claim today in the ever changing and fast paced world of the New York publishing business.

So there's a little history of my stumbling into graphic design and the publishing business. I feel in a way I've gone full circle. From graduating with a BA in illustrations, to working as a designer and art director in book publishing, to now illustrating digital books online. Something I get great joy out of doing.

I know this post was much longer than most. If you got this point, thanks so much for taking the time to listen. And please excuse any typos or bad grammar. I'm no writer and make no claim to be. I'm just an artist that wants to tell his story. And remember, always be creative, no matter what it is you love to do!

Here are photos from the Atavist's website and within the digital book. 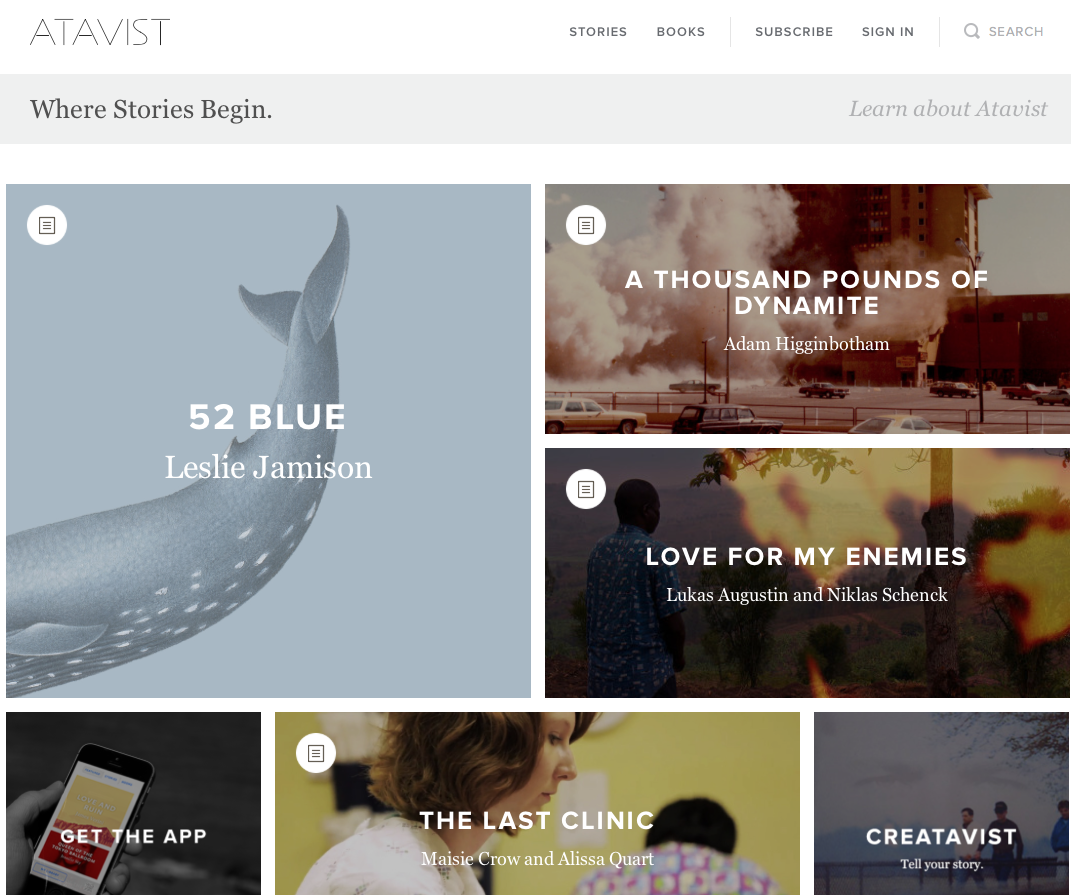 The Atavists Homepage with "52 Blue" 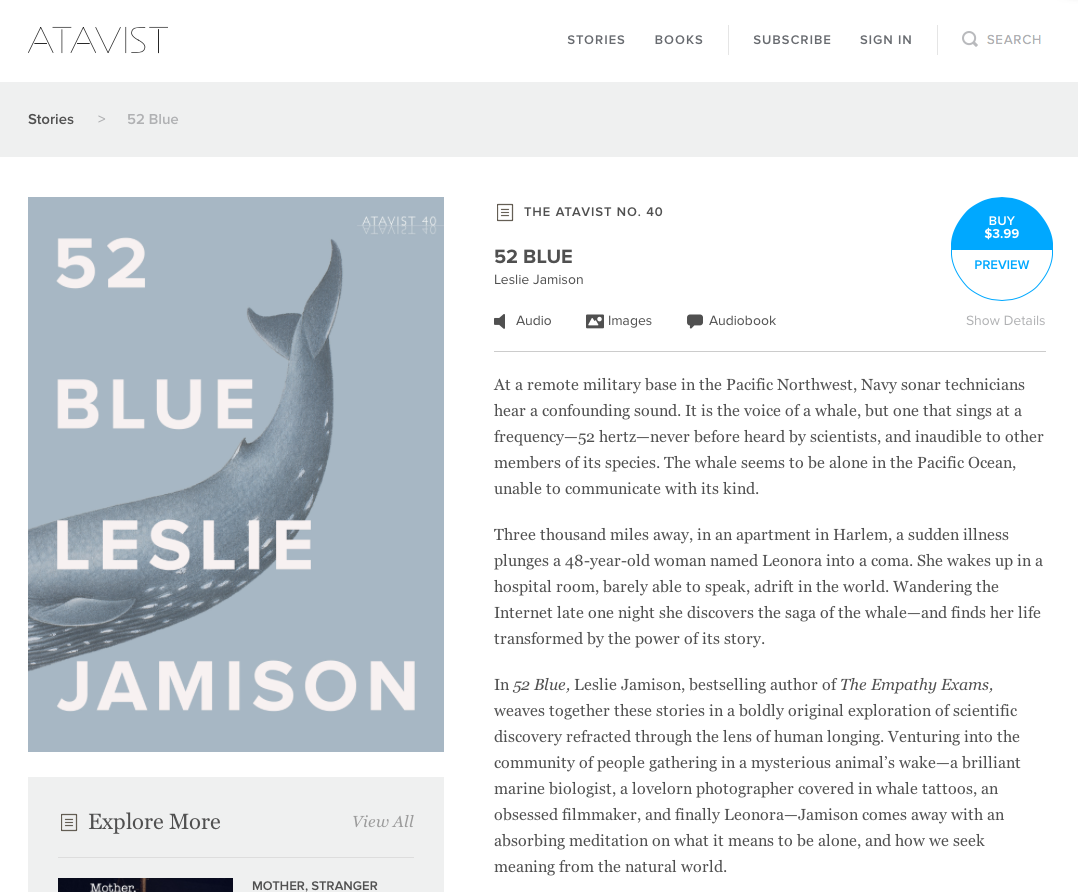 Descriptions of the Book on the Atavist.com 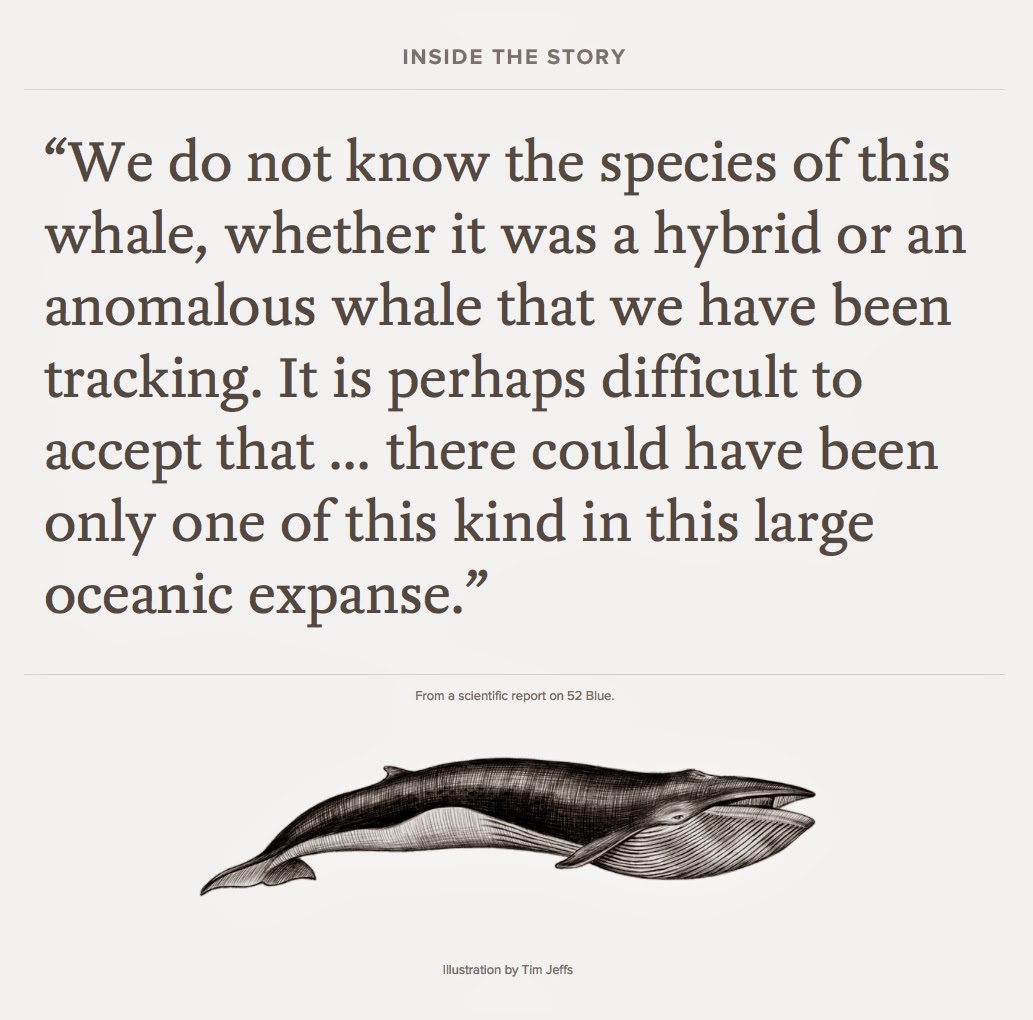 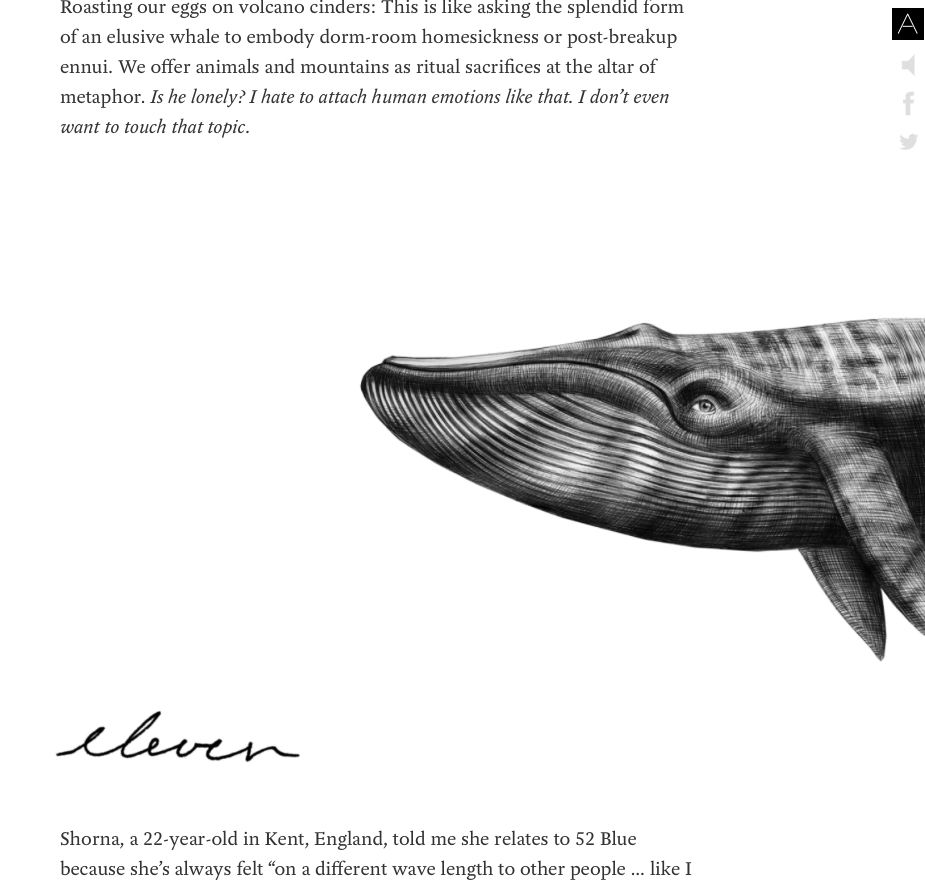 Some of my illustrations within the digital book 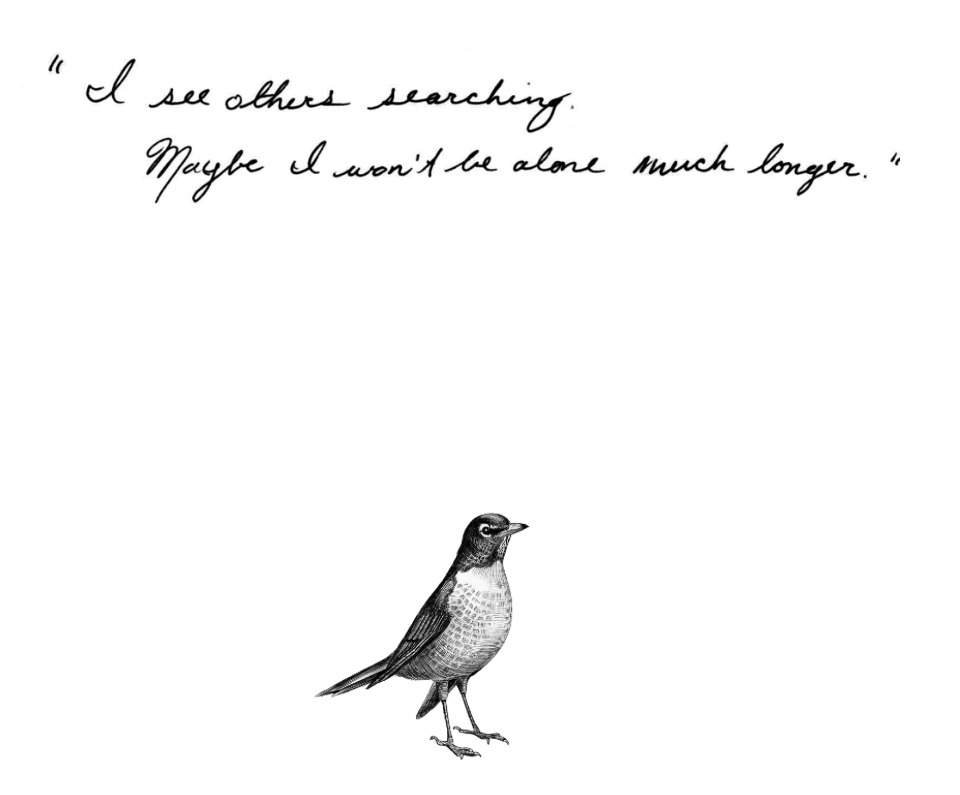 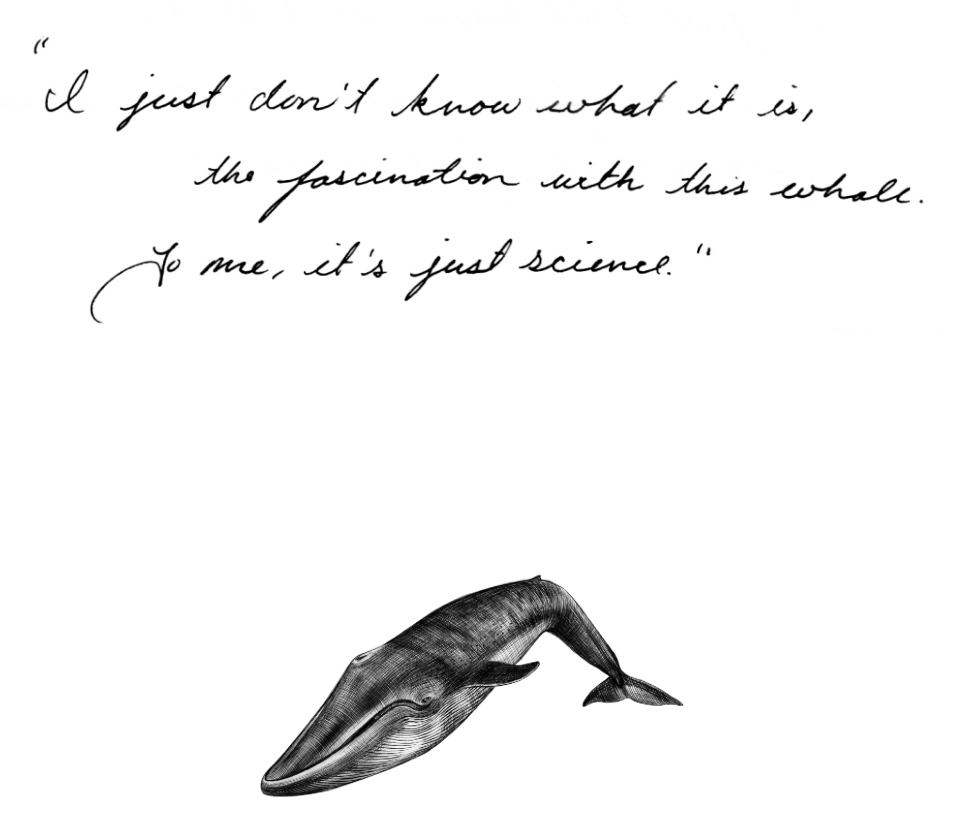 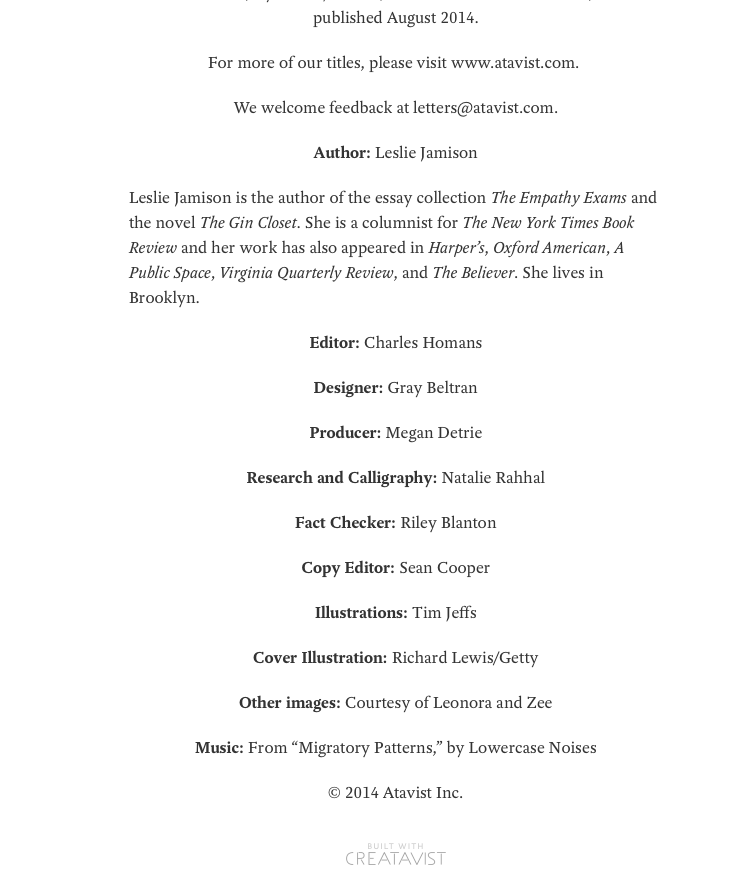 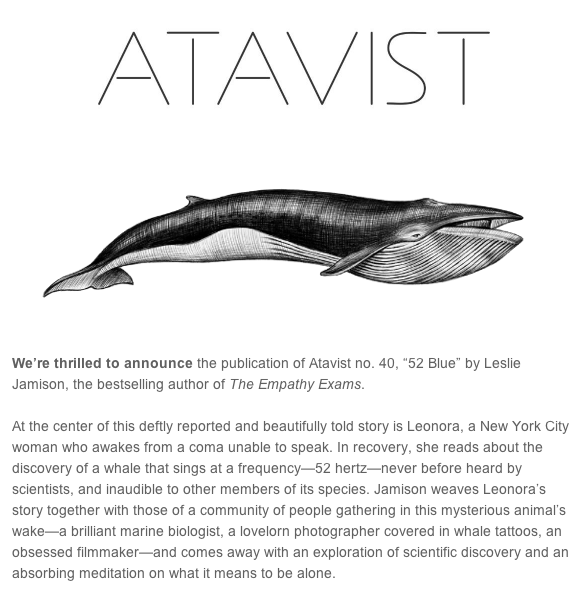 An email ad for the Book 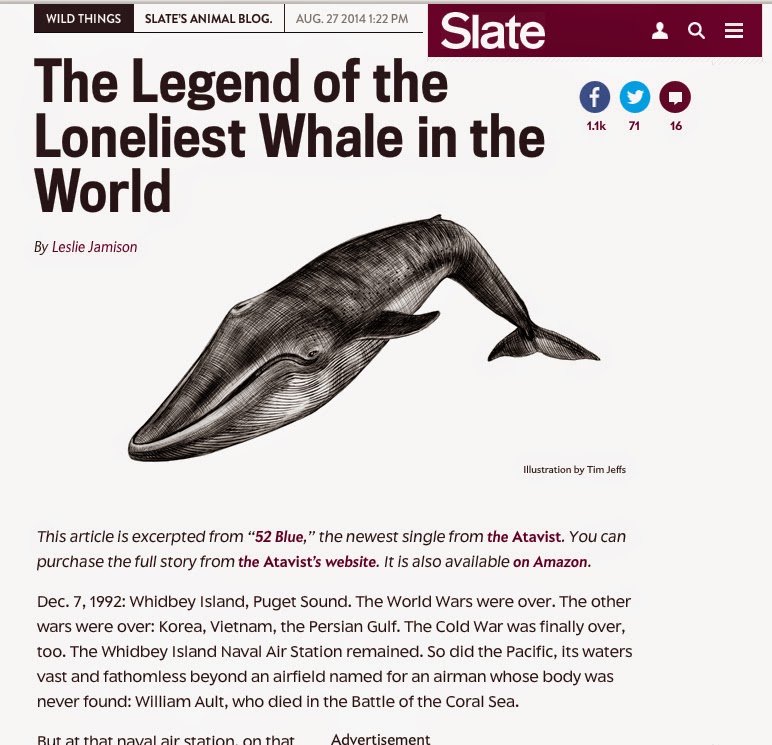 One of my drawings from the book on Slate.com 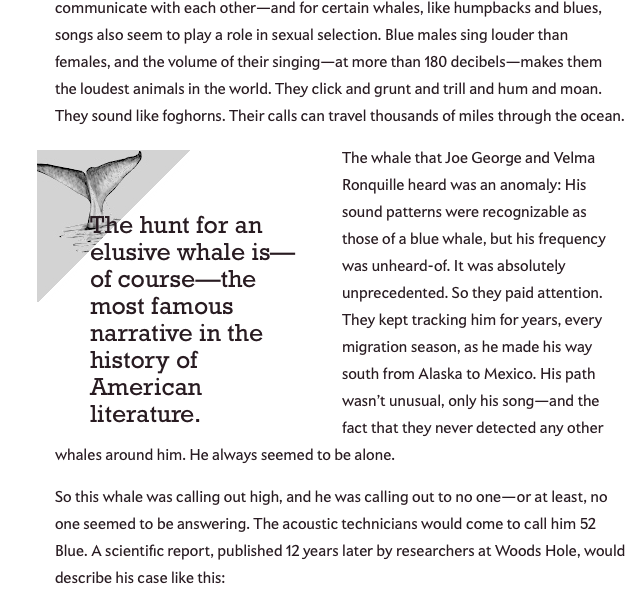 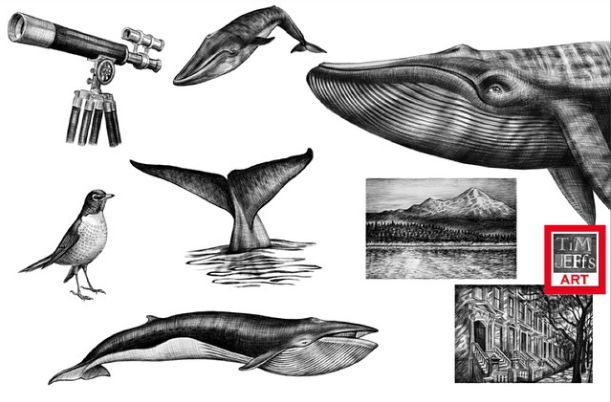 A grouping of images from the book.

Thank you to Gray Baltran, Leslie Jamison and The Atavist.com

Prints, posters and signed fine art reproductions of my art
is available for purchase in my Etys shop at:
www.etsy.com/shop/TimJeffsArt
Posted by Tim Jeffs Art at 5:54 PM